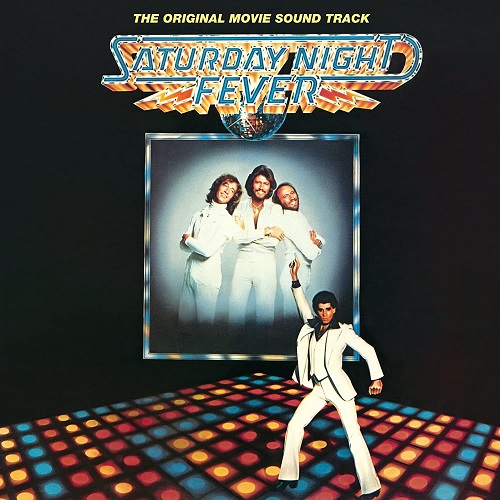 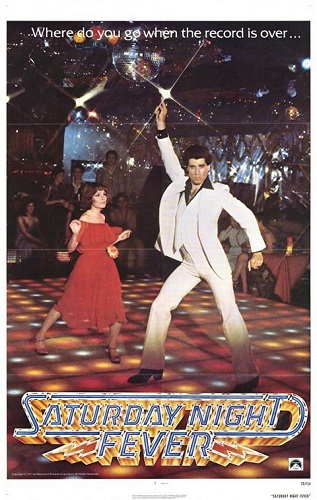 SATURDAY NIGHT FEVER is the soundtrack album from the 1977 film of the same name.
The movie – opened in theaters on December 16, 1977 – told the story of Tony Manero (played by John Travolta), who escaped the harsh realities of his life by wowing ‘em at the disco, with his killer dance moves. He did it in a pristine white polyester suit to one of the best movie soundtracks of all time, making DISCO a worldwide phenomenon.

The soundtrack sold over 40 million copies worldwide: Only in the United States, the album stayed at the top of the charts for 24 straight weeks, from January to July 1978 and stayed on Billboard’s charts for 120 weeks, until March 1980. 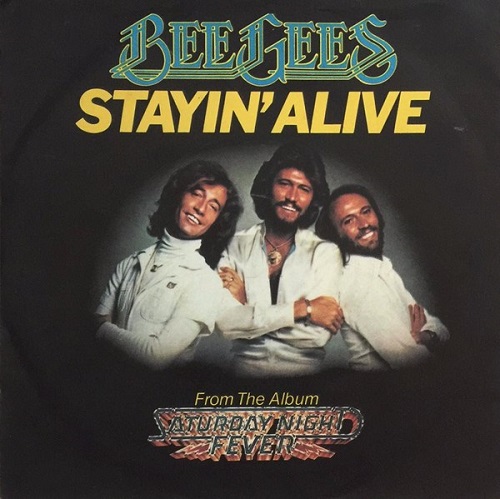 SATURDAY NIGHT FEVER includes songs by KC & the Sunshine Band, Kool & the Gang, The Trammps, Yvonne Elliman, Tavares and especially Bee Gees, whose contribution made it one of the best selling movie soundtrack, with legendary Disco hits, such as “More Than a Woman”, “How Deep Is Your Love”, “Night Fever” and “the one & only ”STAYIN’ ALIVE” !