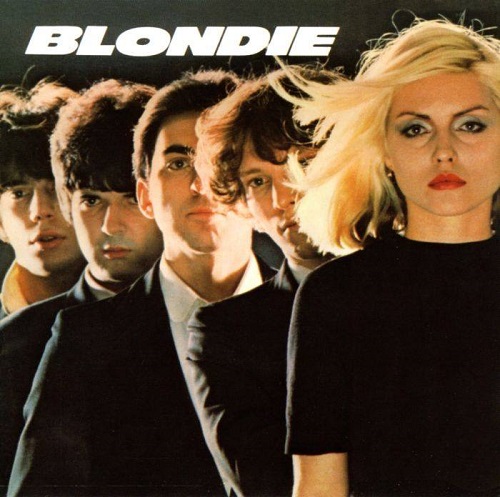 BLONDIE is an American rock band founded by singer Deborah Harry and guitarist Chris Stein. The band was a pioneer in the early American new wave and punk rock scenes of the mid-1970s. 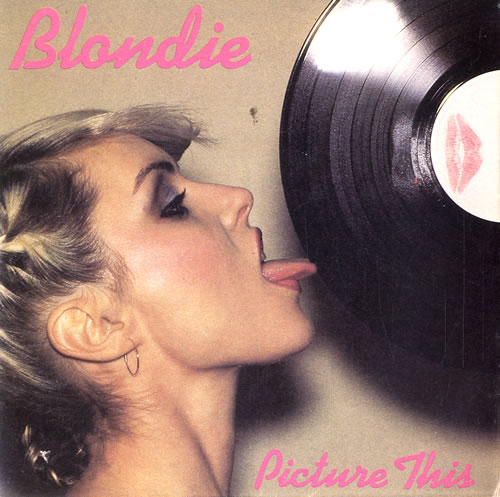 “HEART OF GLASS” was their first U.S. hit. The disco-infused track topped the U.S. charts in April 1979. It was a reworking of a rock- and reggae-infused song that the group had performed since its formation, updated with strong elements of disco music. Clem Burke later said the revamped version was inspired partly by Kraftwerk and partly by the Bee Gees’ “Stayin’ Alive”, whose drum beat Burke tried to emulate. He and Stein gave Jimmy Destri much of the credit for the final result, noting that Destri’s appreciation of technology had led him to introduce synthesizers and to rework the keyboard sections. Although some members of the British music press condemned Blondie for “selling out”, the song became a popular worldwide success. Selling more than one million copies and garnering major airplay, the single reached number one in many countries including the U.S., where, for the most part, Blondie had previously been considered an “underground” band. The song was accompanied by a music video that showcased Debbie Harry’s hard-edged and playfully sexual persona, and she began to attain a celebrity status that set her apart from the other band members, who were largely ignored by the media.