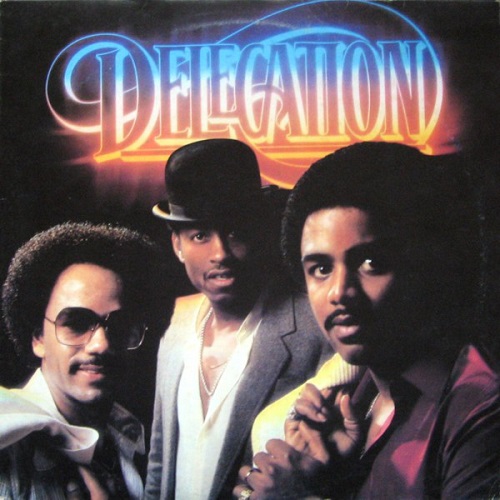 DELEGATION was formed in the United Kingdom in 1975 by Ricky Balley, Len Coley and Roddy Harris. Working with record producer/songwriter Ken Gold (who masterminded The Real Thing), they began releasing a series of moderately successful singles such as “The Promise of Love” and “Where Is The Love (We Used to Know)”. But their fortunes changed for the better in 1977 with the release of album The Promise of Love and the single “Oh Honey“, a mid tempo cut that hit the Top Ten in several countries. 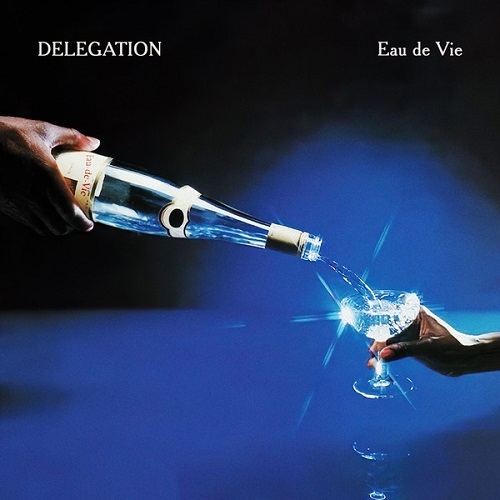 In 1979 Delegation released the album Eau De Vie and had international hits with Heartache #9, You And I, Darlin’ (I Think About You) and Put A Little Love On Me.