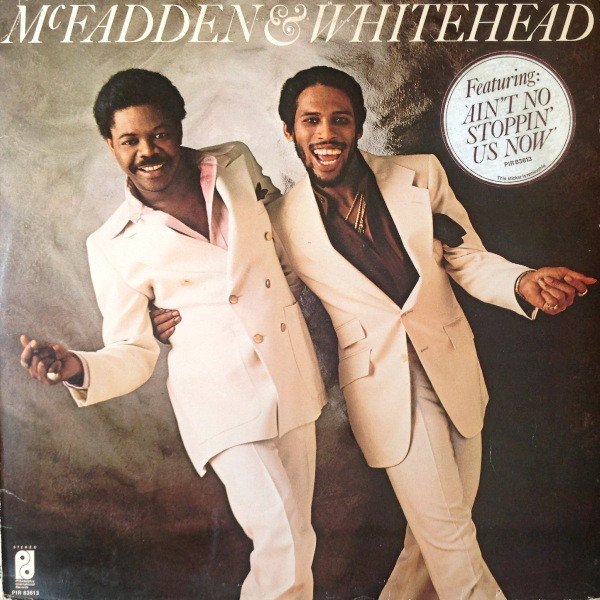 “Ain’t No Stoppin’ Us Now” is a 1979 Disco song performed by American R&B duo Gene McFadden and John Whitehead, from their debut album McFadden & Whitehead. They wrote and produced the song along with keyboard player Jerry Cohen.The song spent a week at number one on the R&B US singles chart. It also proved to be a successful crossover hit, peaking the worldwide charts and selling over 2 million copies. John and Gene revealed that the song was actually about their frustration with Philadelphia International Records owners Kenny Gamble and Leon Huff, who for many years preferred that they remain as house songwriters and not performers. Gamble has confirmed that upon first hearing “Ain’t No Stoppin’ Us Now”, he tried unsuccessfully to convince McFadden and Whitehead to give the song to The O’Jays, as he felt it was better to write and produce for the prominent recording artists of the day than to try to compete with them as on-stage performers.