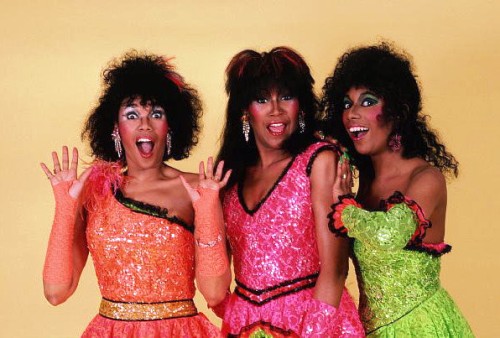 “Automatic” is a song recorded by American vocal group The Pointer Sisters for their tenth studio album Break Out (1983). 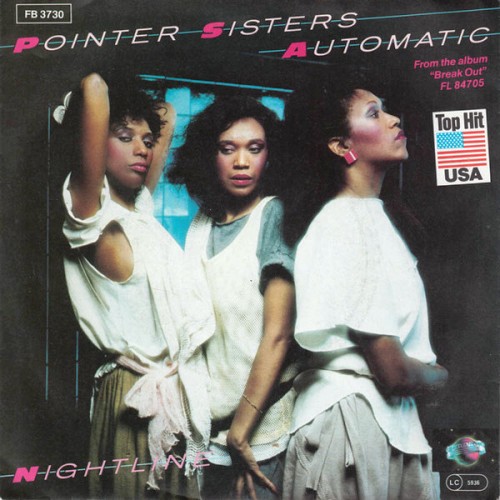 The song was released by the Planet label on January 13, 1984 as the second single from Break Out. “Automatic” reached position number 5 on the US Billboard Hot 100 and became one of their signature songs. Billboard named the song number 94 on their list of “100 Greatest Girl Group Songs Of All Time”. “Automatic” was the group’s first Top 40 hit to feature Ruth Pointer’s distinctive contralto on lead.