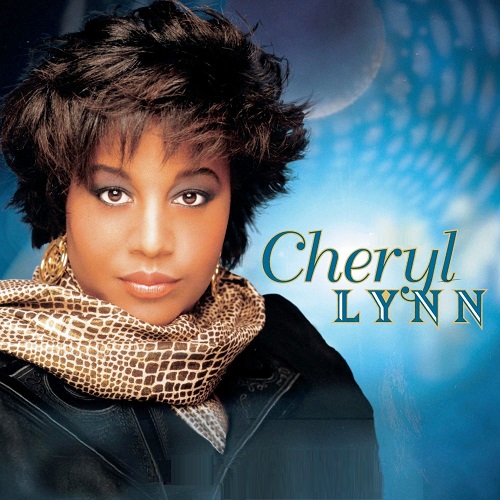 Lynda Cheryl Smith-Sunset, known better by her professional name Cheryl Lynn, is an American Disco, R&B and Soul singer, whose singing career began when she was a young girl, with her church choir. However, her professional career started during 1976, when Cheryl taped a smashing appearance in the TV special “Gong Show”. After the episode was broadcast, record industry executives were calling her and she signed the first contract with Columbia Records. The group of Toto was crucial to her first steps in record business, as she sang backing vocals for their hit “Georgy Porgy” and David Paich (Toto keyboardist) co-wrote her first hit “Got To Be Real”.