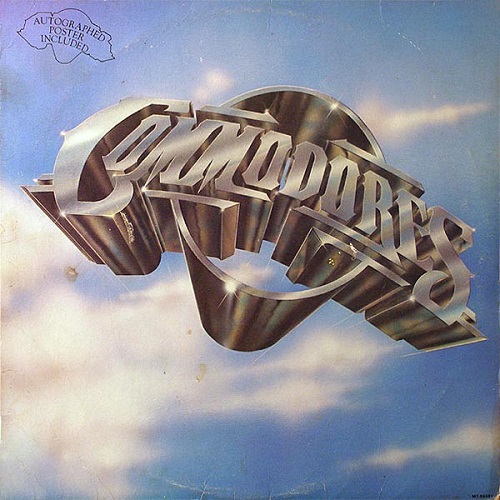 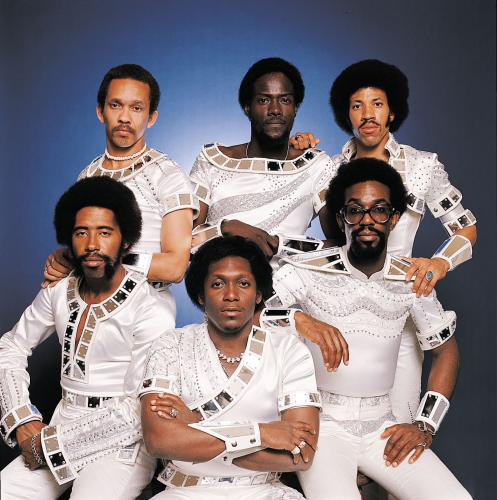 Written by COMMODORES lead singer Lionel Richie, EASY is a pop-soul ballad expressing a man’s feelings as a relationship ends. Rather than being depressed about the break-up (or – in our day – about the Isolation and Quarantine), he states that he is instead “EASY LIKE SUNDAY MORNING”. 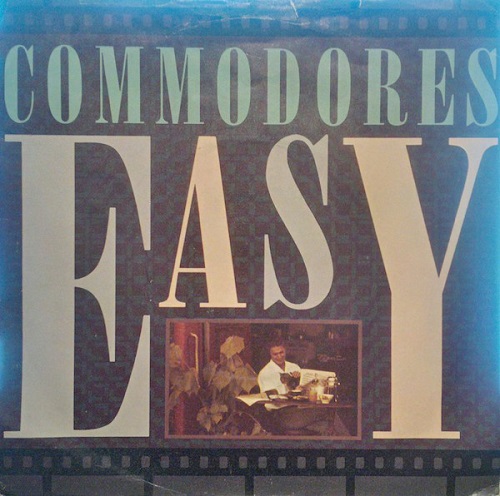 Released in March 1977, “Easy” is a song from their fifth studio album “Commodores” and reached NUMBER 1 on the Billboard Hot Soul Singles chart and number 4 on the Billboard Hot 100. The success of “Easy” paved the way for similar Lionel Richie solo-hits such as “Penny Lover”, Stuck on You”, “Hello”, “Ballerina Girl”, “Say You, Say Me” and more.