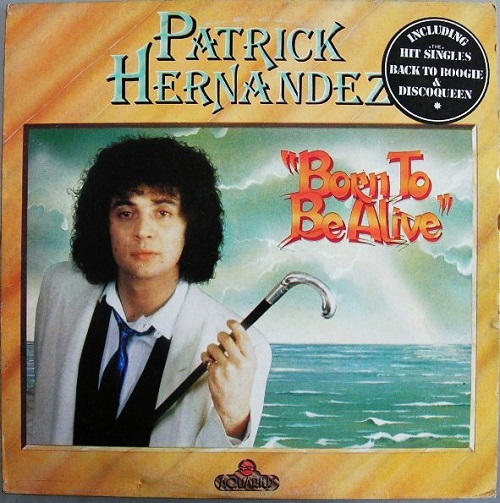 In 1978, Patrick Hernandez met producer Jean Vanloo and – with Disco Music at its peak – decided it was time to try his hand at DISCO. Vanloo agreed and signed Patrick to a contract. He was then sent to Waterloo, Belgium to work on songs. 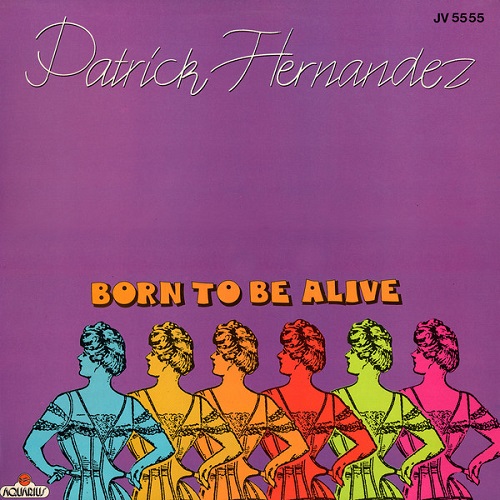 After working for about a year, the first of the resulting six songs would change Hernandez’s life and make him an international star for a short period. The songs were released on the Aariana sub-label Aquarius Records (in France) in November 1978. The first single that was released was the disco song “Born to Be Alive“. Its success was immediate, and in January 1979, Hernandez received his first gold record from Italy. The song spread throughout Europe, where it hit #1 in France in April and remained there until July. By then, the United States had caught on, and through some remixing, the record was signed to the A-Tom-Mik label headed by the award winning dance promoter Tom Hayden and music publisher Mike Stewart through their label/production deal with Columbia Records. The remixed version of “Born to Be Alive” was released on a commercial 12″ single, and it shot up the US Disco charts to #1 and crossed over to the Billboard Hot 100 peaking at #16. By year’s end, Hernandez had racked up 52 gold and platinum record awards from more than 50 different countries.

While Hernandez was touring the United States, he was accompanied by his producer Jean Vanloo and his friend Jean-Claude Pellerin. Vanloo and Pellerin held auditions in New York that spring for dancers to accompany Hernandez on his worldwide tour. The chosen dancers included a young Madonna.