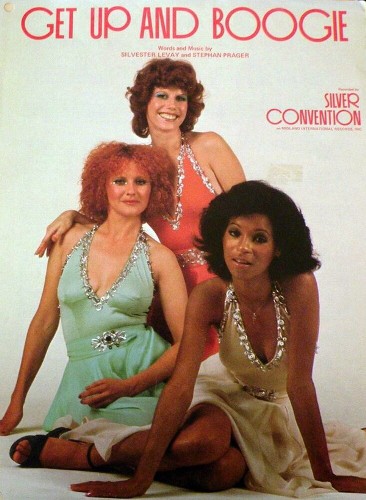 The Silver Convention was initiated in Munich by producers and songwriters Sylvester Levay and Michael Kunze. The group was named after Levay, “Silver” being Levay’s nickname. Kunze had in the late 1960s been a pop lyricist who wrote protest songs in German; when these tunes went out of style, he began producing pop records and commercials. Levay had developed a taste for American music while growing up in Yugoslavia, eventually becoming a music arranger and lyricist. Using female session vocalists for their first recordings, they scored a successful single in the United Kingdom in 1975 with the song “Save Me”. They were only a studio group, and realised then that they would need to find professional entertainers for presentation to the public. 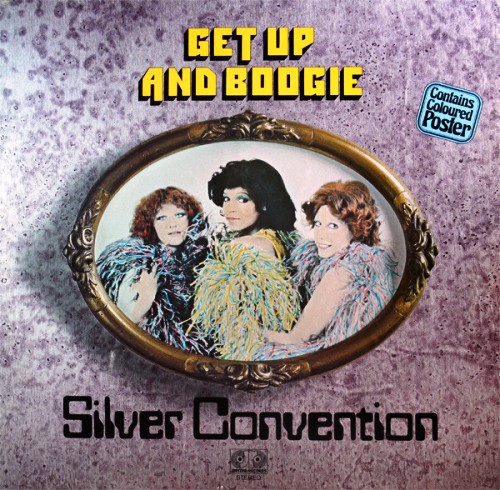 So, They recruited vocalists Linda Thompson (real name Linda Übelherr, who would be billed on her solo records as Linda G. Thompson, formerly a member of Les Humphries Singers), Penny McLean (real name Gertrude Wirschinger) and Ramona Wulf (real name Ramona Kraft, born to a German mother and black American G.I. father).
The song “Get Up and Boogie”  was written and composed by Sylvester Levay and Stephan Prager and was released in 1976, as the lead single from their 2° album. 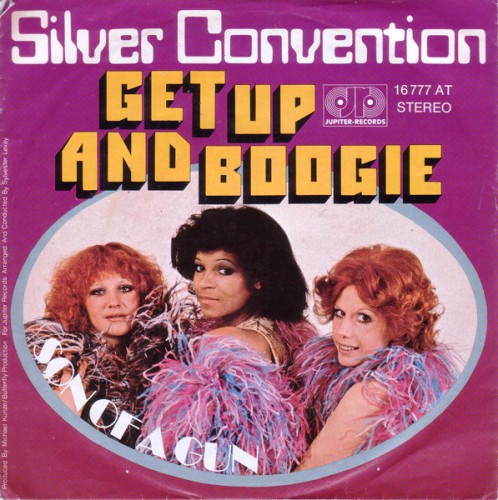