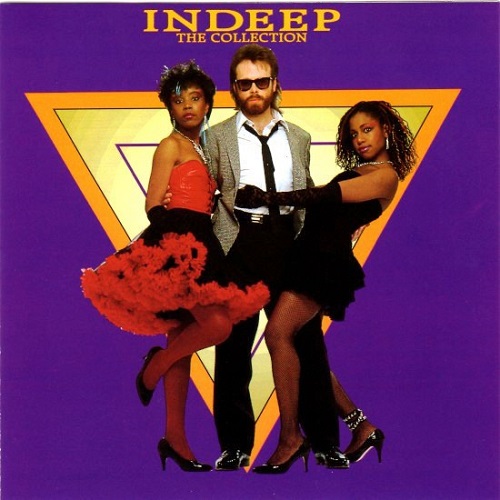 “Last Night a D.J. Saved My Life” is a song written by Michael Cleveland for American group INDEEP. It features vocals from Réjane “Reggie” Magloire and Rose Marie Ramsey. 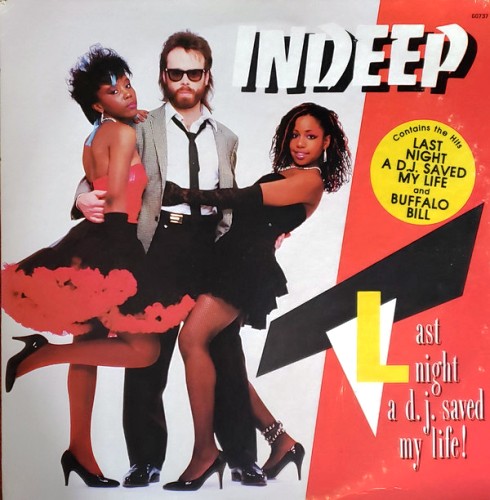 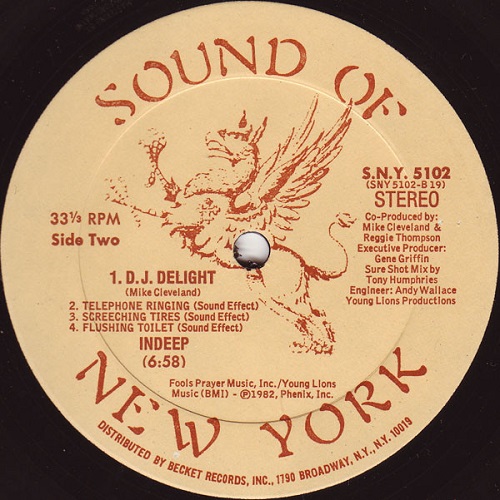 The 12″ mix was notable at the time for including a purely vocal mix, an instrumental mix plus the D.J. Delight, a special track of sound effects contained in the song, such as a toilet flushing, screeching tires and telephone ringing. The aim was to encourage mixing in the emerging New York DJ scene of the early 1980s and elsewhere.