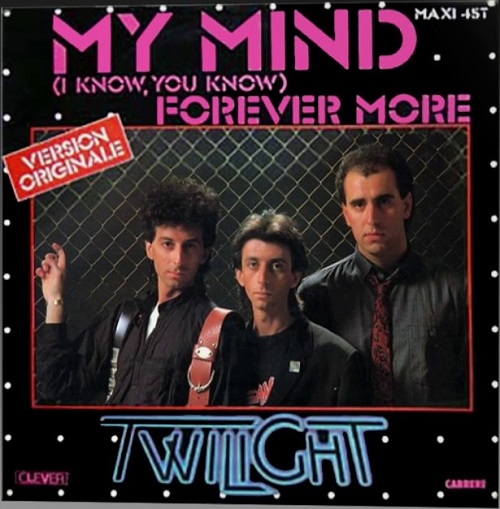 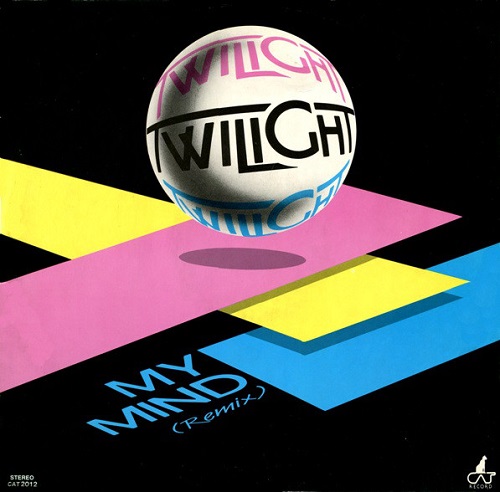 In 1983, they released  the album “Star”, including the first single “Boxer” and the following “My Mind“, whose Remixed version, peaked the European Club Charts.