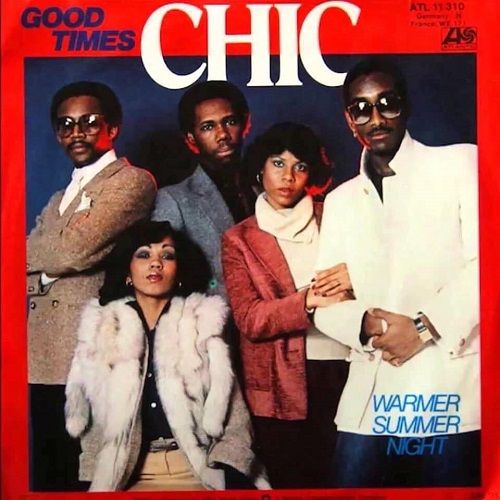 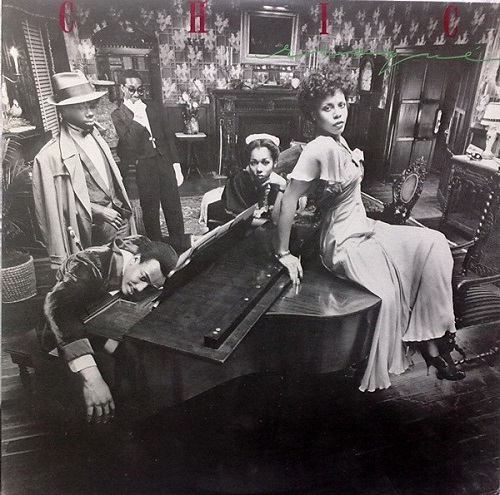 “GOOD TIMES” is a song by the American band CHIC, released in 1979 from their third album RISQUE’.
CHIC’s classic line-up consisted of founding members Bernard Edwards and Nile Rodgers, with Luci Martin, Alfa Anderson and Tony Thompson: They are considered to be one of the most creative and innovative bands of the ‘DISCO Era’.
“GOOD TIMES” is one of the most influential song of the era and it’s famous for the legendary Bernard Edwards’s bass line.
In fact, the track was the basis of Grandmaster Flash’s “Adventures on the Wheels of Steel” and the Sugarhill Gang’s “Rapper’s Delight”. It has been sampled since by many dance and hip-hop acts, as well as being the inspiration for Queen’s “Another One Bites the Dust” (1980), Blondie’s “Rapture” (1981), Captain Sensible’s “Wot” (1982).

“GOOD TIMES” hit US number-one on August 18, 1979 and reached #3 on the Disco chart too. It reportedly sold more than 5 million copies in the States, making it, at the time, the best-selling single in the history of Atlantic Records. 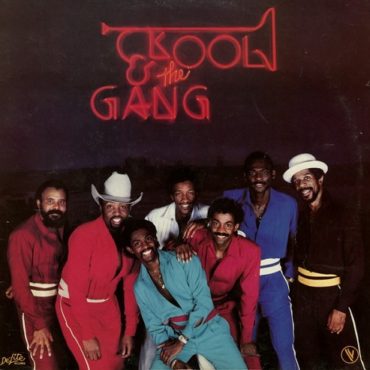 KOOL & THE GANG is an American band formed in Jersey City (NJ) in 1964, by brothers Robert "Kool" Bell and Ronald Bell, with Dennis "D.T." Thomas, Robert "Spike" Mickens, Charles Smith, George Brown, and Ricky West. The band reached a commercial peak between 1979 and 1986, following their partnership with Brazilian musician/producer Eumir Deodato and the addition of singer James "J.T." Taylor. Their most successful albums of this period […]