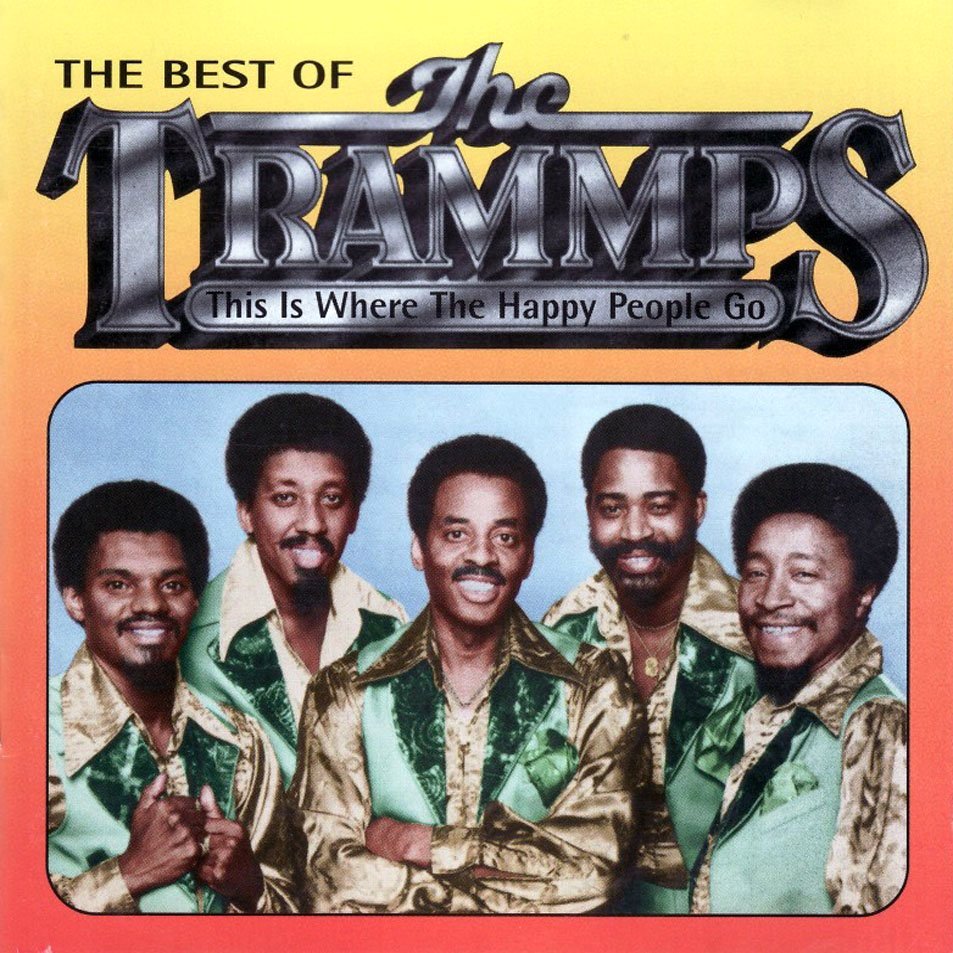 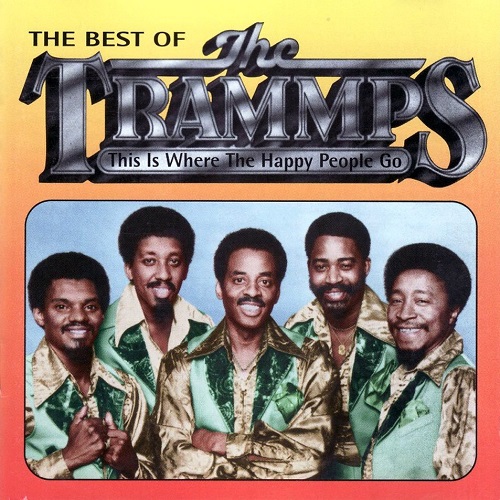 The Trammps were an American Disco & Soul band, who were based in Philadelphia. 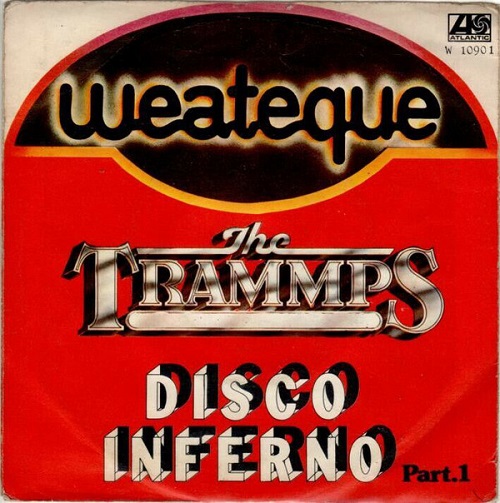 However, they are best known for their Grammy winning song, “Disco Inferno“, originally released in 1976, it reached number-one on the US Billboard Dance Club Songs chart in early 1977, but had limited mainstream success until 1978, after being included on the soundtrack to the 1977 film Saturday Night Fever and re-released during the spring of 1978, becoming The Trammps’ biggest and most-recognized single. 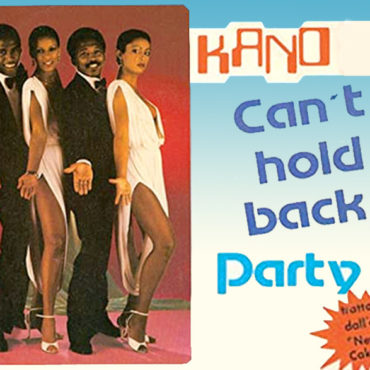