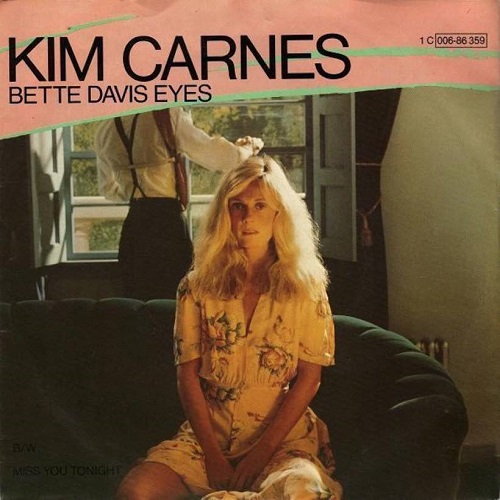 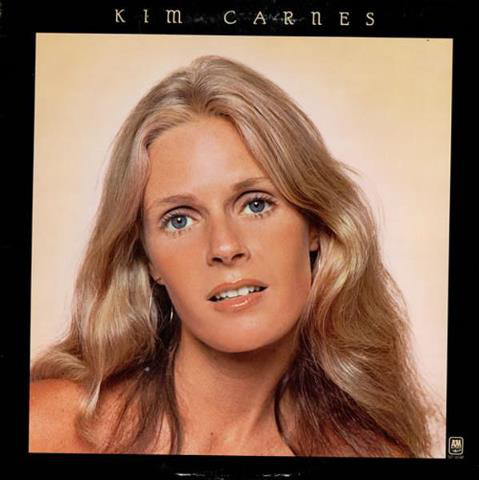 Kim Carnes is an American singer-songwriter, born and raised in Los Angeles, California, where she began her career as a songwriter in the 1960s and released her debut album “Rest on Me” in 1972.

In 1981, Carnes released the album “Mistaken Identity”, which featured the worldwide hit, “Bette Davis Eyes“, a song originally written and composed in 1974, but made popular by Kim Carnes.
Actress Bette Davis, at the time 73 years old, wrote letters to Carnes, to thank for making her “a part of modern times” and said her grandson now looked up to her. After her Grammy wins, Davis sent her roses as well.
“Bette Davis Eyes” became the best-selling single of the year 1981 in the United States, spending 9 weeks at No. 1 on the Billboard Hot 100 and won the Grammy Awards for Record of the Year and Song of the Year. 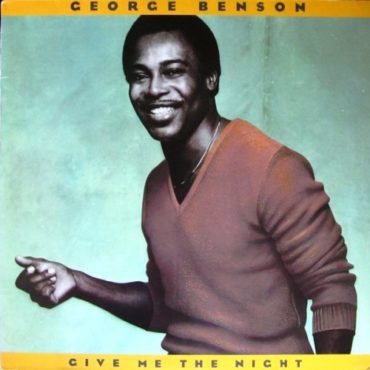 George Washington Benson (born March 22, 1943 in Pittsburgh, Pennsylvania) is an American guitarist, singer, and songwriter. He was a Child Prodigy: • At the age of 7, he first played the ukulele in a corner drug store, for which he was paid a few dollars. • At the age of 8, he played guitar in an unlicensed nightclub on Friday and Saturday nights, but the Police soon closed the […]