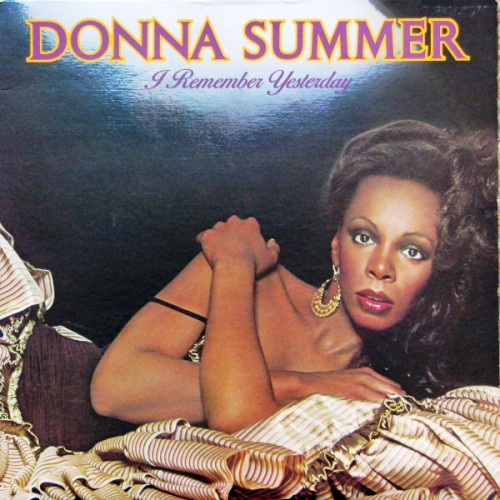 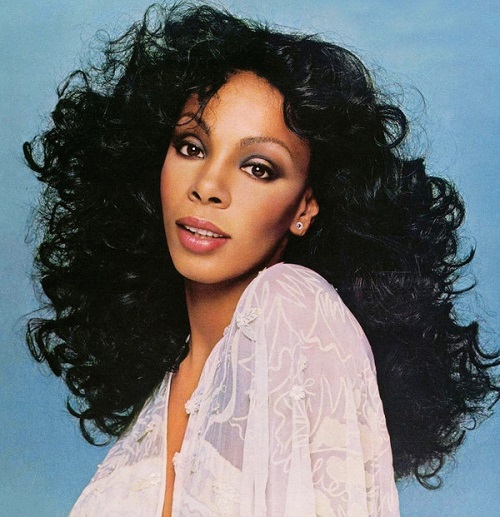 “I FEEL LOVE” is a song by DONNA SUMMER – produced and co-written by Giorgio Moroder and Pete Bellotte – from her fifth album, I REMEMBER YESTERDAY. 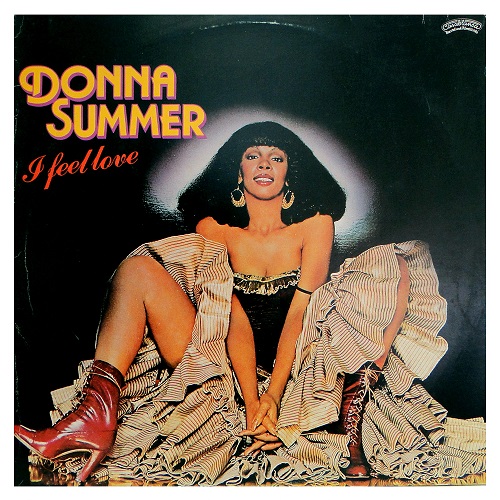 The album is a journey through music of the ages, with each track evoking a different musical decade, such as 40s, 60s and 70s, where – for the final track ” I FEEL LOVE” – Giorgio Moroder wanted to create a futuristic mood, by employing a special Moog synthesizer.
Such a Legendary song marked the DISCO era, influencing artists such as David Bowie, Brian Eno, the Human League and Blondie. The Financial Times credited it as “one of the most influential records ever made”, laying the foundations for Electronic Dance Music.
“I FEEL LOVE” – released on May 1, 1977 – was a number 1 hit in Australia, Austria, Belgium, Netherlands, United Kingdom and peaked within the Top 10 in USA, Germany, Italy and all over the World. 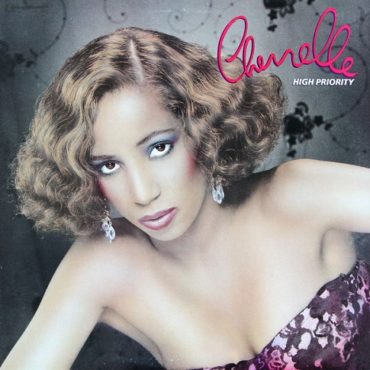 In October 1985, under the production of Jimmy Jam and Terry Lewis, Cheryl Anne Norton, better known by her stage name CHERRELLE, released “SATURDAY LOVE”, with R&B singer Alexander O'Neal. The song appeared on Cherrelle's gold album “HIGH PRIORITY” and peaked at #2 on the US R&B chart and #6 on the UK singles chart. https://www.youtube.com/watch?v=WfmTq2B31tE