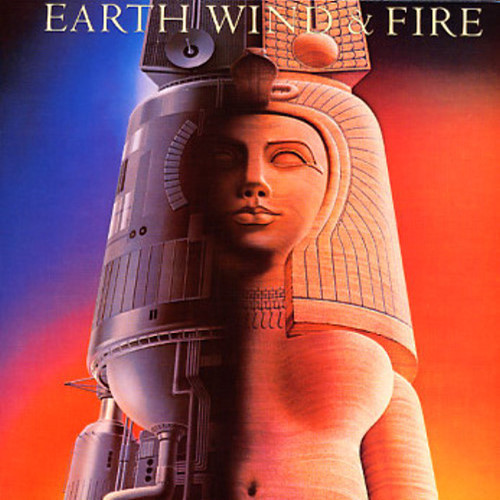 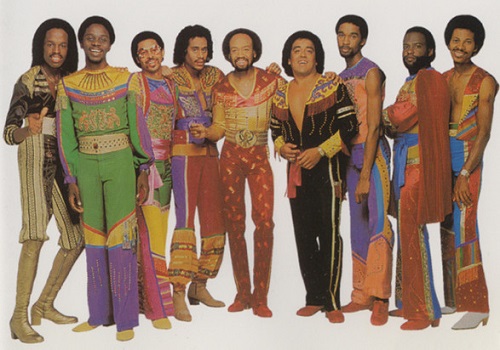 EARTH, WIND & FIRE is an American band that was founded in 1969 by Maurice White. They have sold over 90 million units worldwide and Inducted into Rock And Roll Hall of Fame in 2000.
and It’s famous for the dynamic horn section and the contrast between Philip Bailey‘s falsetto and Maurice White’s baritone vocals.
The band has been described as one of the most innovative and commercially successful acts of all time, spanning the musical genres of R&B, Soul, Funk, Jazz, Disco, Pop, Rock, Dance, Latin and Afro Pop. 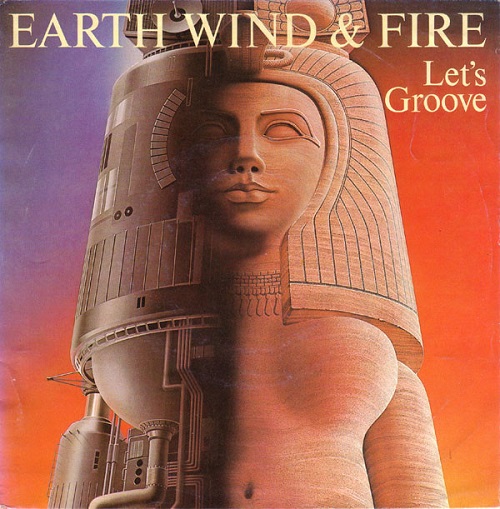 In the very late 1970s and early 1980s, while DISCO MUSIC was undergoing a severe backlash, the EARTH, WIND & FIRE decided to revive the DISCO sound, producing “LET’S GROOVE“, from their 11th album RAISE!
The song – released in 1981 – was the band’s highest-charting single, peaking within the top 10 all around the World…….LET’S GROOVE !!!! 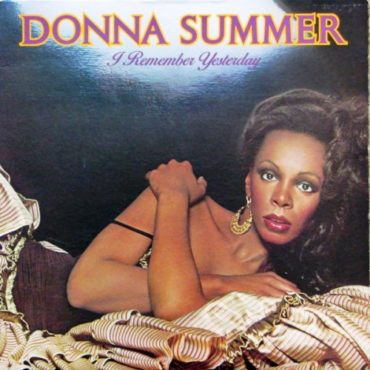 "I FEEL LOVE" is a song by DONNA SUMMER - produced and co-written by Giorgio Moroder and Pete Bellotte – from her fifth album, I REMEMBER YESTERDAY. The album is a journey through music of the ages, with each track evoking a different musical decade, such as 40s, 60s and 70s, where - for the final track " I FEEL LOVE" - Giorgio Moroder wanted to create a futuristic mood, […]