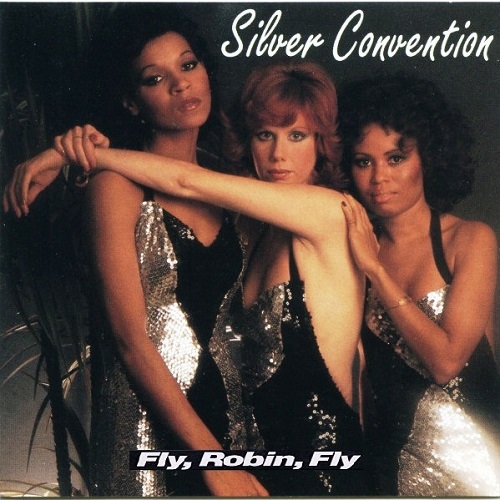 SILVER CONVENTION were a German Euro-Disco recording act of the 1970s.
The group was initiated in Munich by producers and songwriters Sylvester Levay and Michael Kunze and was named after Levay, as “Silver” being Levay’s nickname.
Three German girls – Ramona Wulf , Penny McLean and Jackie Carter – formed the very first line-up. 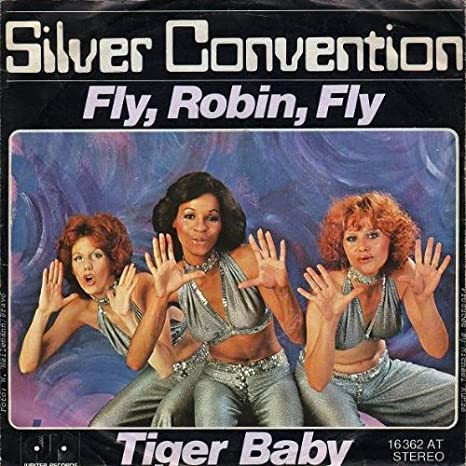 “FLY ROBIN FLY” was released in September 1975, as the third single from their debut album “Save Me” and became a a massive hit in Europe and USA, peaking at number 1 on the US Hot 100 for 3 weeks, in November/December 1975.

The song carries the distinction of being a chart-topper with only 6 words:
The chorus simply repeats “Fly, Robin, fly” 3 times, with an ending of “Up, up to the sky” and received a Grammy Award for Best R&B Instrumental Performance in 1976. 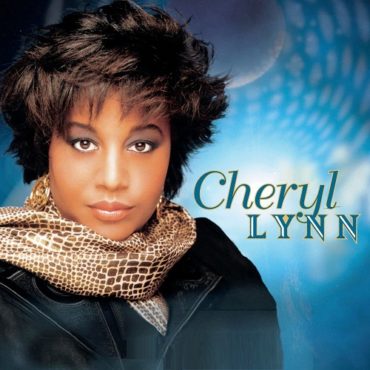 Lynda Cheryl Smith-Sunset, known better by her professional name Cheryl Lynn, is an American Disco, R&B and Soul singer, whose singing career began when she was a young girl, with her church choir. However, her professional career started during 1976, when Cheryl taped a smashing appearance in the TV special "Gong Show": After the episode was broadcast, record industry executives were calling her and she signed the first contract with […]