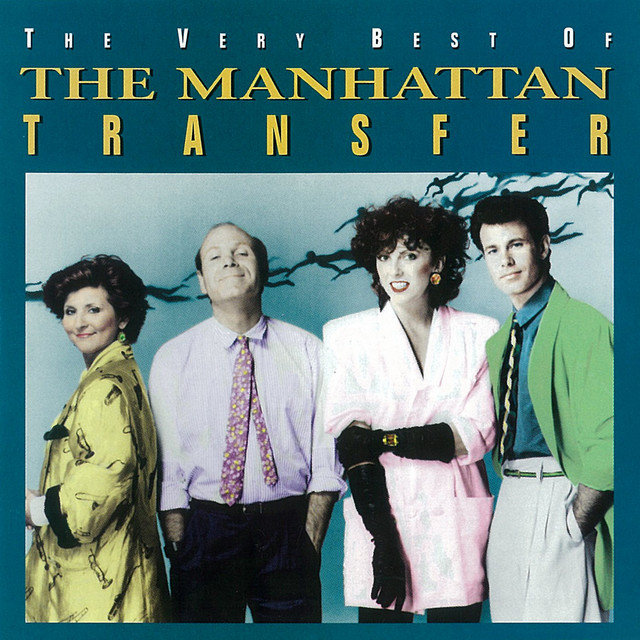 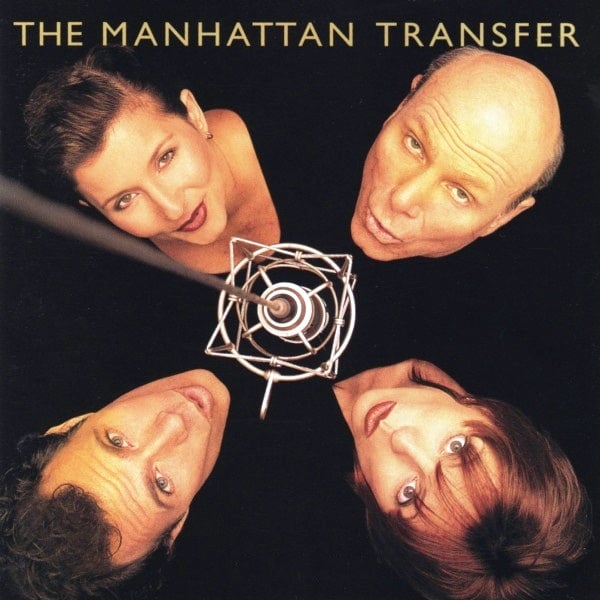 THE MANHATTAN TRANSFER was originally formed in 1969 and then re-formed in 1972, including Tim HAUSER, Janis SIEGEL, Alan PAUL and Laurel MASSE, who left in 1979 for a solo career and was replaced by Cheryl BENTYNE.

Riding a wave of nostalgia in the ’70s, the quartet resurrected JAZZ trends and recorded several albums of JAZZ standards as well as much material closer to R&B/POP. 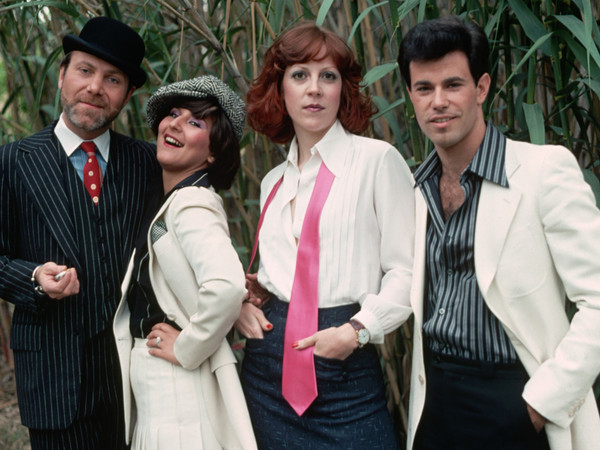 The group became popular featuring the VOCALESE covers of “Java Jive” and “Tuxedo Junction”, the GOSPEL tune “Operator,” the BALLAD “Chanson d’Amour,” the ode to BOP “Birdland” and – throughout the 80s – many other famous songs, such as “The Boy from New York City”, “Route 66”, “Spice of Life” and “Ray’s Rockhouse”. 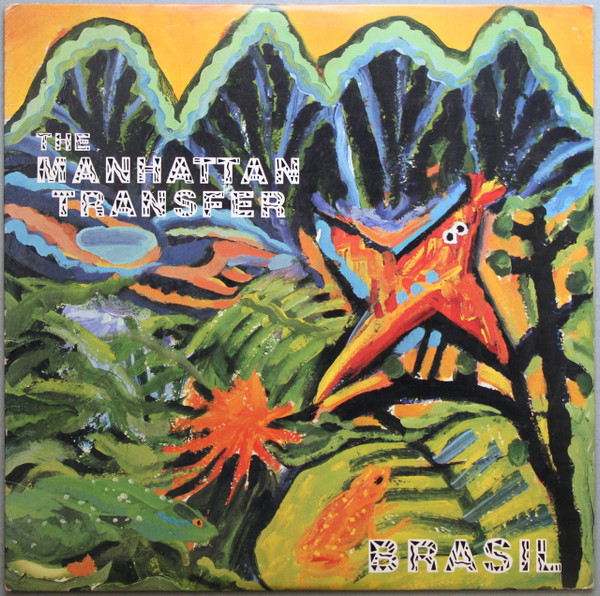 In 1987, “BRASIL” was THE MANHATTAN TRANSFER’s 10th studio album, a new foray for the group into Brazilian music and the single “SOUL FOOD TO GO” peaked the charts all over the world.