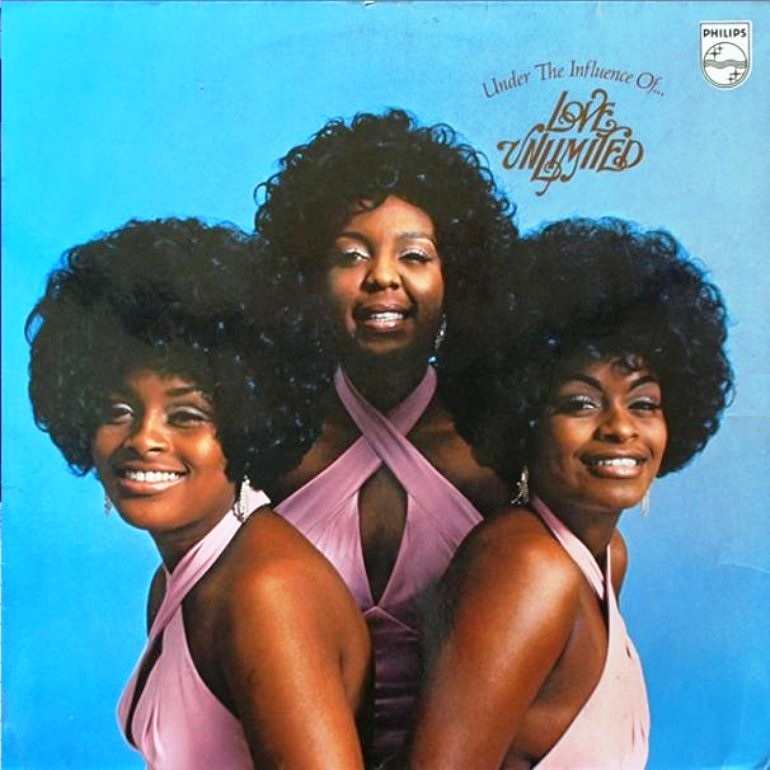 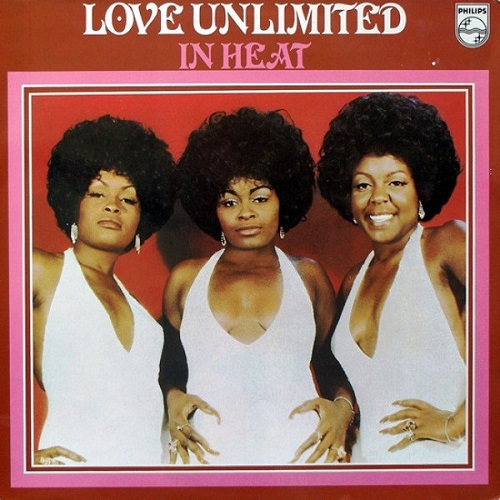 LOVE UNLIMITED was a female vocal trio that provided backing vocals for American R&B/soul singer Barry White on his albums and concert tours. They also found success with their own recordings.

Formed in 1969, the group included Barry White’s future wife, Glodean James (the lady with the long nails), her sister Linda James and their cousin Diane Taylor. 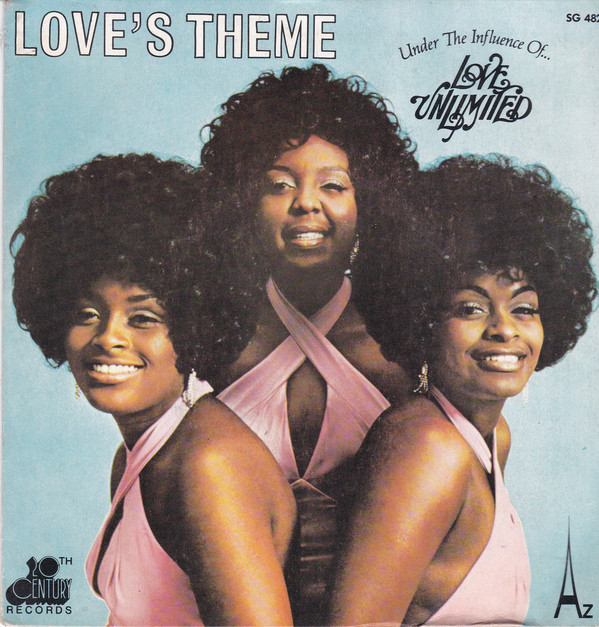 In 1974, LOVE UNLIMITED released “In Heat”, their most exciting album, featuring the same studio band heard on Barry White’s hits and including the vocal version of legendary “Love’s Theme“. 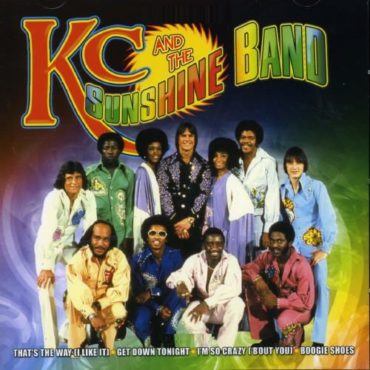 KC and the Sunshine Band is an American DISCO and FUNK Band, founded in 1973 in Hialeah, Florida, by Harry Wayne Casey, a record store employee and part-timer at TK Records. The band took its name from lead vocalist Harry Wayne Casey's last name ('KC') and the 'Sunshine Band' from KC's home state of Florida, the Sunshine State. He was introduced to Richard Finch, who was engineering records for TK, […]