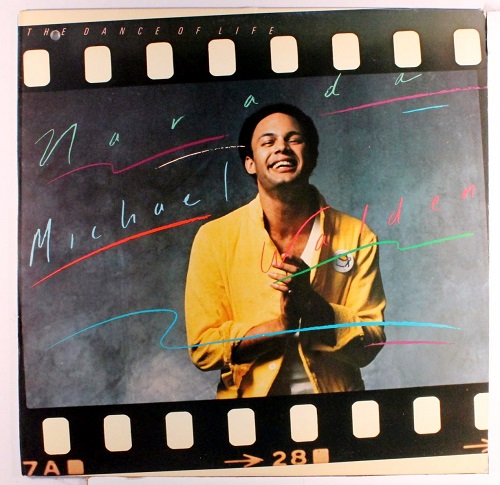 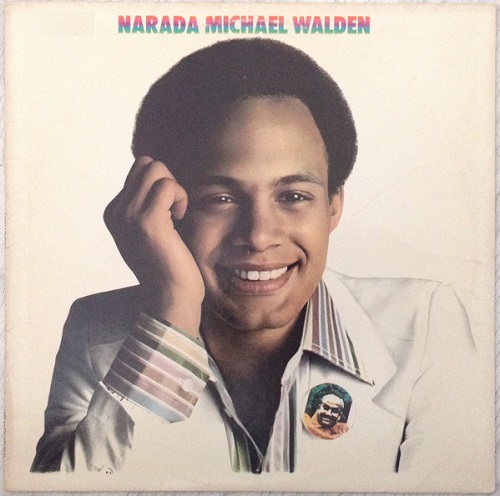 Born April 23, in Kalamazoo (Michigan, USA), Walden was given the name NARADA by guru Sri Chinmoy.

In 1977, Atlantic released his first album “Garden of Love Light”,

followed by “I Cry I Smile”, “The Awakening”, “The Dance of Life”, “Victory”, “Confidence” and many others.

The singles ““I SHOULDA LOVED YA“ and “DIVINE EMOTIONS” peaked the charts all over the world. 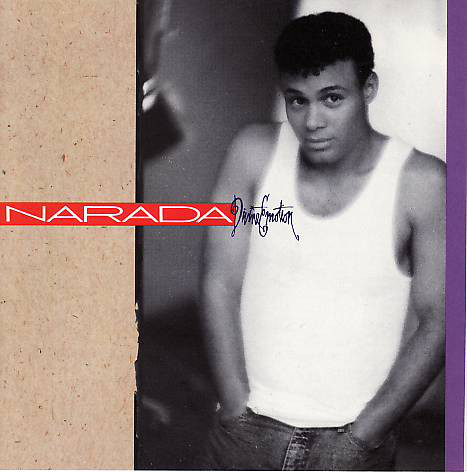 , Producer of the Year

for producing the 1993 movie soundtrack “The Bodyguard”. 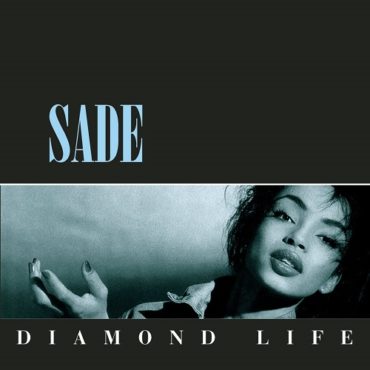 Helen Folasade Adu - known professionally as SADE Adu or simply SADE - is a Nigerian singer, songwriter, and actress, widely considered a musical influence and credited as one of the most successful British female artists in history. Born in Ibadan, Nigeria, but brought up in Essex, England, SADE Adu gained modest recognition as a fashion designer and part-time model, prior to form – in 1983 - the band of […]