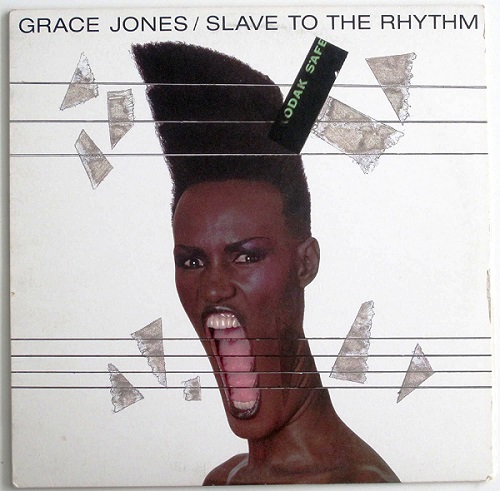 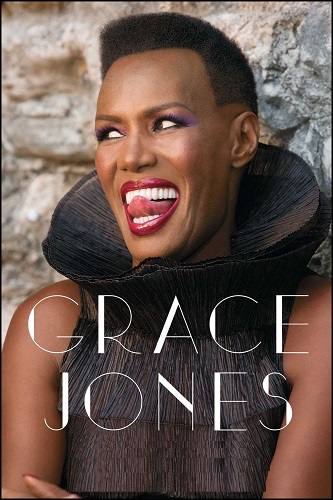 Grace Jones is an actress, model and singer, born in Spanish Town, Jamaica, the daughter of a local politician and Apostolic clergyman.
She moved at 13, to live with her parents in Syracuse, New York. Jones began her modelling career in New York state, then in Paris, working for fashion houses such as Yves St. Laurent and Kenzo, and appearing on the covers of Elle and Vogue and became known for her distinctive androgynous appearance and bold features.

Jones began her recording career in 1975 with a disco song “I Need a Man” which became her first number one on Dance Club Songs, then – in 1977 – she released her first album “Portfolio”, including a reinterpretation of Édith Piaf’s “La Vie en rose”, that became her first international hit single.
Her most popular albums include Warm Leatherette (1980), Nightclubbing (1981), and Slave to the Rhythm (1985). She scored Top 10 with “Pull Up to the Bumper”, “I’ve Seen That Face Before”, “Private Life” and
“SLAVE TO THE RHYTHM” (1985), a song produced by Trevor Horne and originally intended for Frankie Goes to Hollywood as a follow-up to their hit debut single “Relax”, that became her most successful single, in terms of commercial performance.

grace jones slave to the rhythm 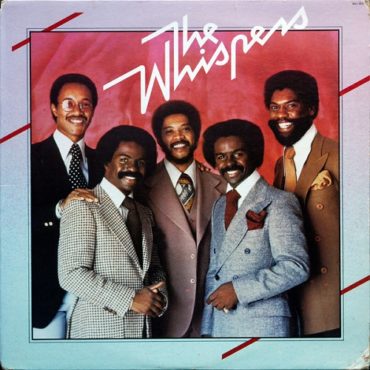 The Whispers formed in 1963 in Watts, California, whose classic line-up consisted of founding members Wallace "Scotty" and Walter Scott (identical twin brothers), with Leaveil Degree, Marcus Hutson, and Nicholas Caldwell. The group scored many hits on the R&B, Dance and Sales charts, throughout the 1970s and 1980s. Their most successful period was with SOLAR Records (Sound Of Los Angeles Records), when – in 1979 – they released "AND THE […]