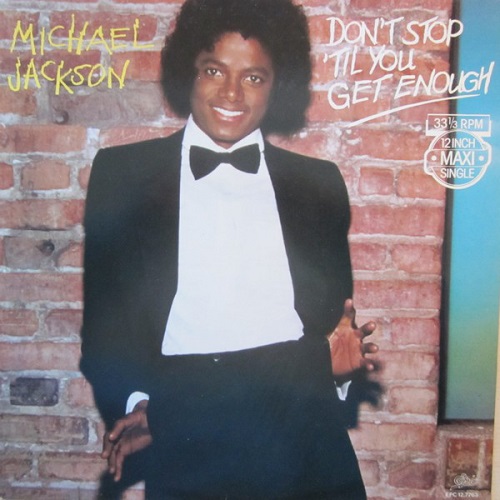 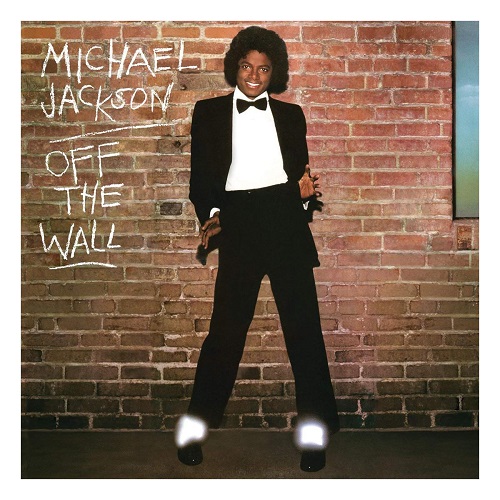 In 1978, MICHAEL JACKSON played a musical movie and – after the filming – approached the film’s musical director, mr. Quincy Jones, to ask if he knew of any producers to help with his future solo career (he was still a member of The Jacksons 5): Jones suggested himself, and the two began work on album “OFF THE WALL”. After listening to hundreds of demos, the two decided upon the ones to record.

The new album included included “DON’T STOP ‘TIL YOU GET ENOUGH“, that was written and recorded by Michael Jackson, introducing his famous falsetto voice and vocal screaming hiccups, which would become Jackson’s signature techniques.
The song was released in August 1979 and became soon a worldwide success and it’s widely regarded as one of the Greatest DISCO songs of all time.

michael jackson don't stop 'til you get enough 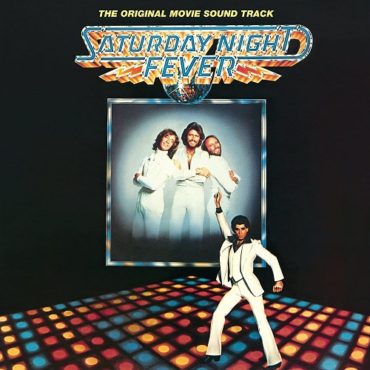 SATURDAY NIGHT FEVER is the soundtrack album from the 1977 film of the same name. The movie - opened in theaters on December 16, 1977 - told the story of Tony Manero (played by John Travolta), who escaped the harsh realities of his life by wowing ‘em at the disco, with his killer dance moves. He did it in a pristine white polyester suit to one of the best movie […]