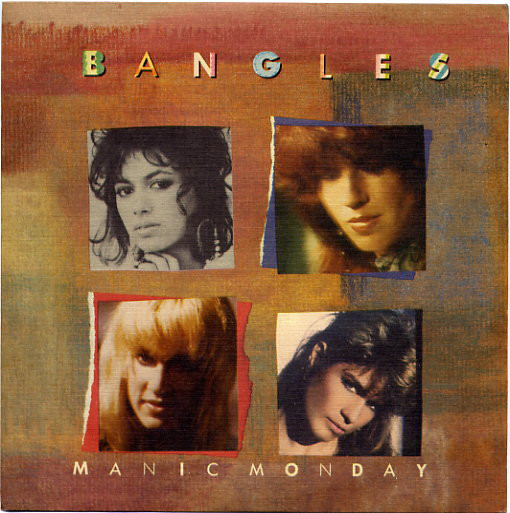 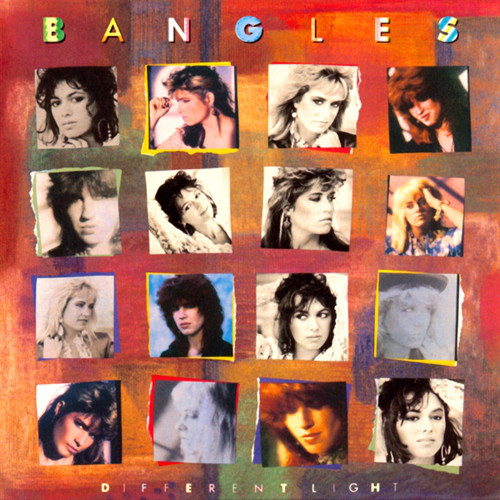 The BANGLES are an American pop-rock band, that formed in Los Angeles, in 1981, consisted of Susanna Hoffs (lead singer), Debbi Peterson and Vicki Peterson.
“MANIC MONDAY” was released on Monday January 27, 1986, from their second album, “DIFFERENT LIGHT”. 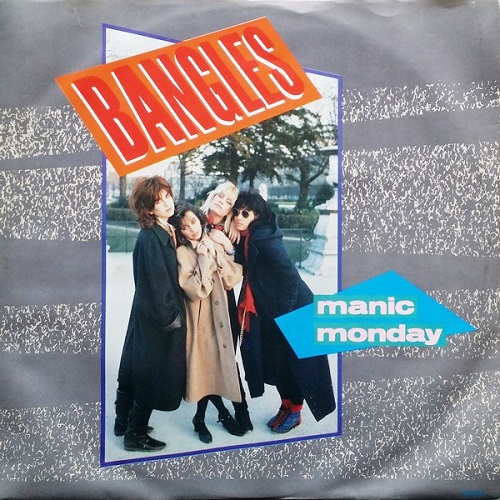 It was written by PRINCE, using the pseudonym “Christopher” and was originally intended for the group APOLLONIA 6, in 1984.
The song describes a woman who is waking up to go to work on Monday, wishing it was still Sunday, so she could continue relaxing.
It became the Bangles’ first hit, reaching #2 in USA & UK and peaked within the top 10 all Around the world. 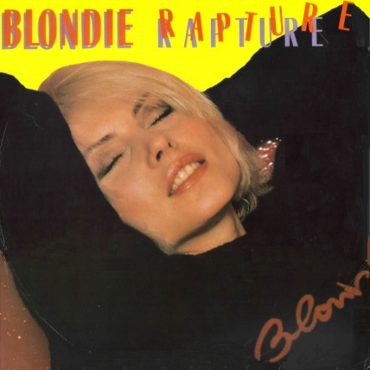 BLONDIE is an American rock band, founded in 1974 by the “blonde” singer DEBBIE HARRY and guitarist Chris Stein. The band was pioneer in the New-Wave and Punk scenes of the mid 70s, until they reached success thanks to hit singles, such as "Heart of Glass", "Call Me", "The Tide Is High" and "Rapture". "RAPTURE" – released in January 1981 – is a combination of Disco, Funk, and Hip-Hop, with […]