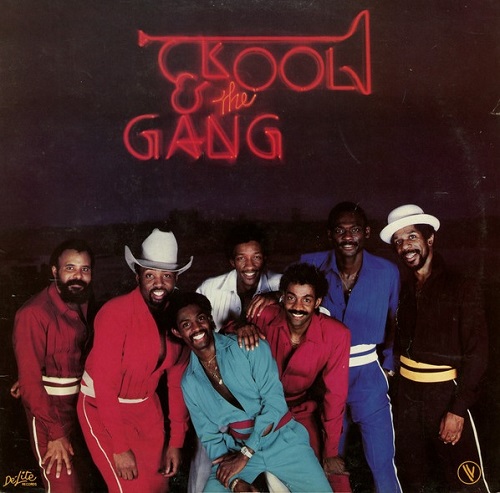 The band reached a commercial peak between 1979 and 1986, following their partnership with Brazilian musician/producer Eumir Deodato and the addition of singer James “J.T.” Taylor. Their most successful albums of this period include “Ladies’ Night” (1979), “Celebrate!” (1980), “Emergency” (1984) and the hit singles “Ladies’ Night”, “Get Down on It”, “Joanna”, “Cherish” and the US number one “CELEBRATION“. 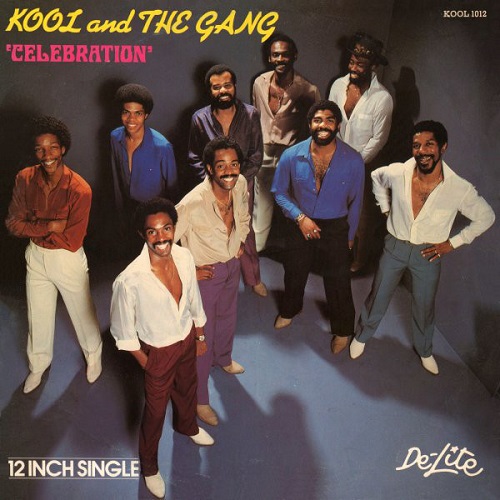 The idea of “CELEBRATION” came from the American Music Awards, when Kool & The Gang won a couple of Awards and developed the song while coming home on a tour bus, after attending that great ceremony.

In February 1981, “Celebration” reached Number 1 on the USA Hot 100 chart and then peaked all Around the world: It is still heard today at weddings, parties and sporting events. 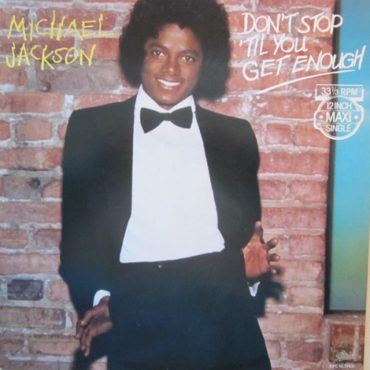 In 1978, MICHAEL JACKSON played a musical movie and - after the filming - approached the film's musical director, mr. Quincy Jones, to ask if he knew of any producers to help with his future solo career (he was still a member of The Jacksons 5): Jones suggested himself, and the two began work on album “OFF THE WALL”. After listening to hundreds of demos, the two decided upon the […]