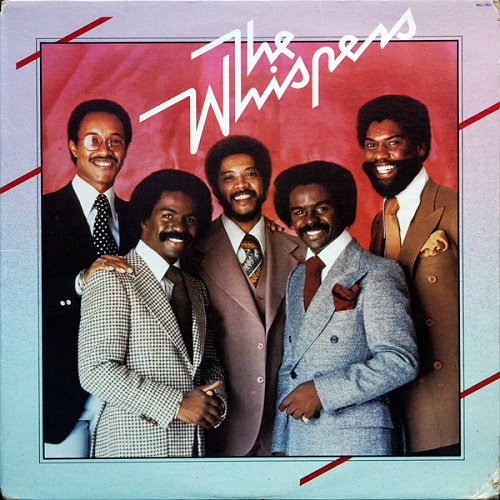 The Whispers formed in 1963 in Watts, California, whose classic line-up consisted of founding members Wallace “Scotty” and Walter Scott (identical twin brothers), with Leaveil Degree, Marcus Hutson, and Nicholas Caldwell. The group scored many hits on the R&B, Dance and Sales charts, throughout the 1970s and 1980s.

Their most successful period was with SOLAR Records (Sound Of Los Angeles Records), when – in 1979 – they released “AND THE BEAT GOES ON“, that hit number-one on worldwide Soul and Dance charts.

the whispers and the beat goes on 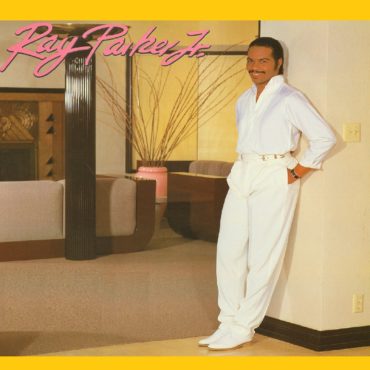 Ray Parker Jr. – It’s Time To Party Now Ray Erskine Parker Jr. (born May 1st in Detroit) is an American musician, singer, songwriter, record producer and actor. Parker gained recognition during the late 1960s as a member of Bohannon's house band and the Spinners, was so impressed by the young guitarist's skills, that they added him to their touring group. In 1972, Ray was guest guitarist on Stevie Wonder's […]