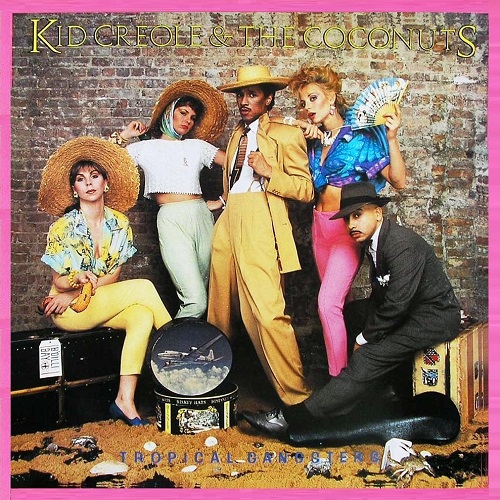 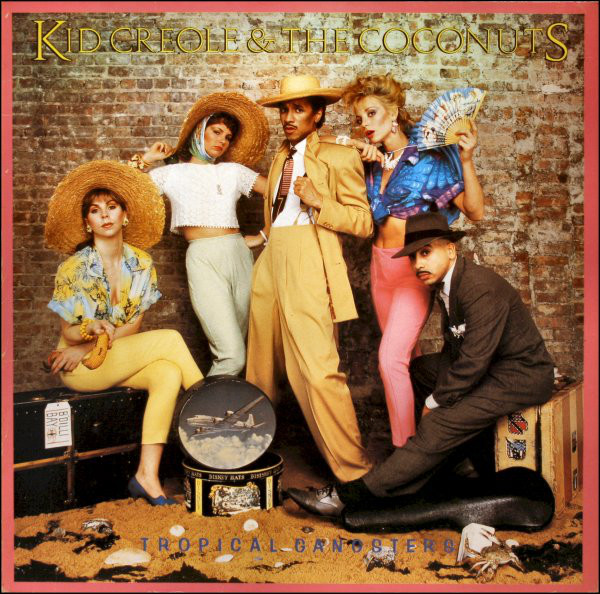 Kid Creole & The Coconuts is an American musical group created in 1980 by August “Kid Creole” Darnell and Andy Hernandez aka Coati Mundi. Their music incorporates a variety of styles and influences, in particular a mix of Disco, Caribbean and Latin American.
The name “Kid Creole” is adapted from the Elvis Presley film “King Creole”, while “The Coconuts” is the backup group, consisting of three glamorous female singers, with Adriana “Addy” Kaegi, Cheryl Poirier and Taryn Hagey. 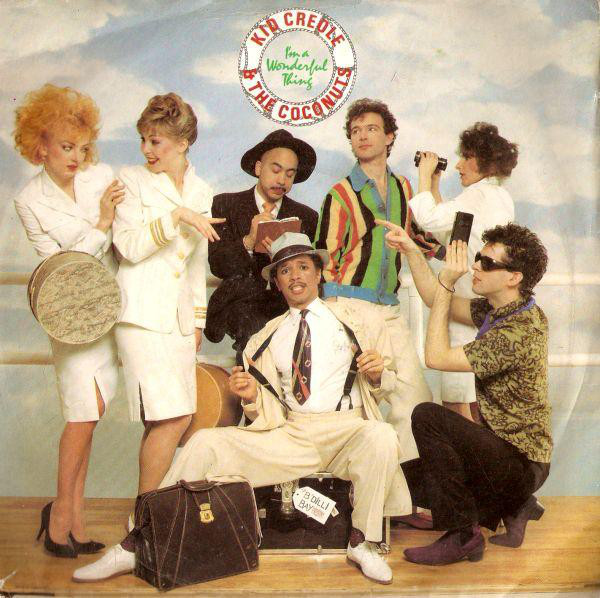 Their breakthrough came with 1982’s third album, “Tropical Gangsters”, which hit #3 in the UK album chart and made Top 10 singles with “Stool Pigeon”, “Annie, I’m Not Your Daddy” and “I’M A WONDERFUL THING, BABY” 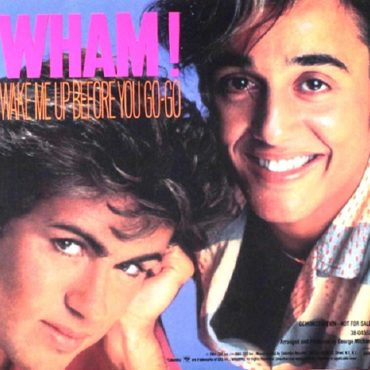 WHAM! were an English pop music duo, consisting of George Michael and Andrew Ridgeley, met at Bushey Meads School in Bushey and formed in 1981. In June 1982, the debut single was "Wham Rap!": The record was not playlisted by BBC Radio 1 and only charted at #105. In October 1982, the second single "Young Guns (Go for It)" stalled outside the UK Top 40, but… the band got lucky […]