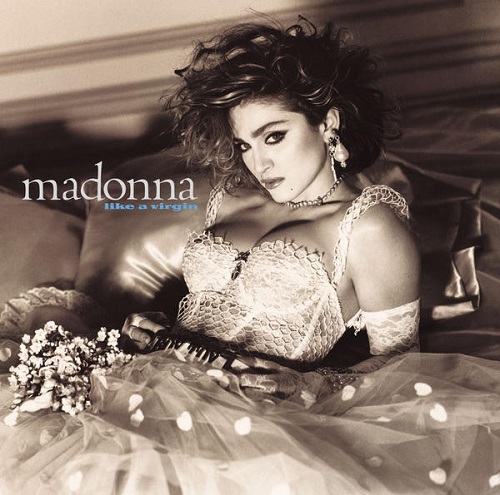 MADONNA Louise Ciccone is an American singer, songwriter, and actress, born in Bay City, Michigan and then moved to New York City, in 1978, to pursue a career in modern dance (with $35 in her pocket). She worked as a waitress and then as a backup dancer for other established artists, such as the French disco artist Patrick Hernandez, on his 1979 world tour.
Finally, in 1982, she released her debut single “Everybody” and the following first album “Madonna”, that peaked top 10, at the beginning of 1984. 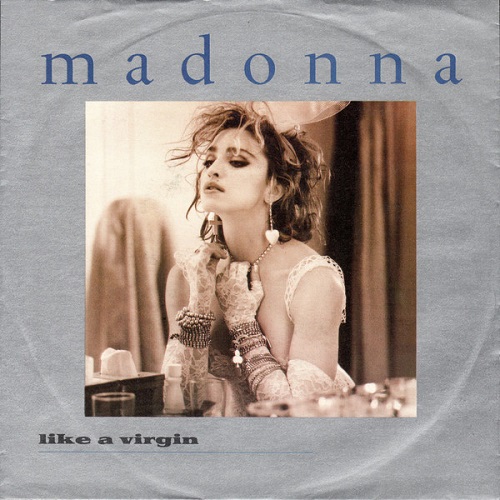 Madonna’s popularity continued to rise globally with the release of her first number-one single “Like a Virgin“, produced by Nile Rodgers and released in October 1984, from her second album, selling over 21 million copies worldwide.
She followed it with a series of successful singles and albums, until today: Having sold more than 300 million records worldwide, Madonna is certified as the best-selling female recording artist of all time and the highest-grossing solo touring artist of all time, accumulating U.S. $1.4 billion from her concert tickets. 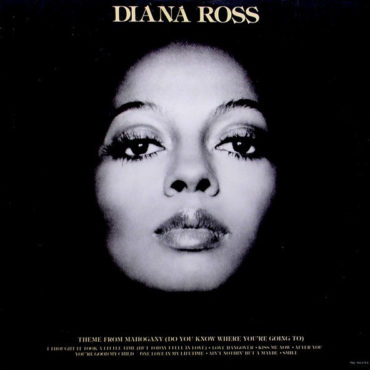 DIANA ROSS is an American singer, actress, and record producer. Born and raised in Detroit, Michigan, Ross rose to fame as the lead singer of the vocal group THE SUPREMES - during 60s - the best-charting female group in US history. Following her departure from the Supremes, Ross continued a successful solo career through the 1970s and 80s and she is one of the few recording artists to have 2 […]