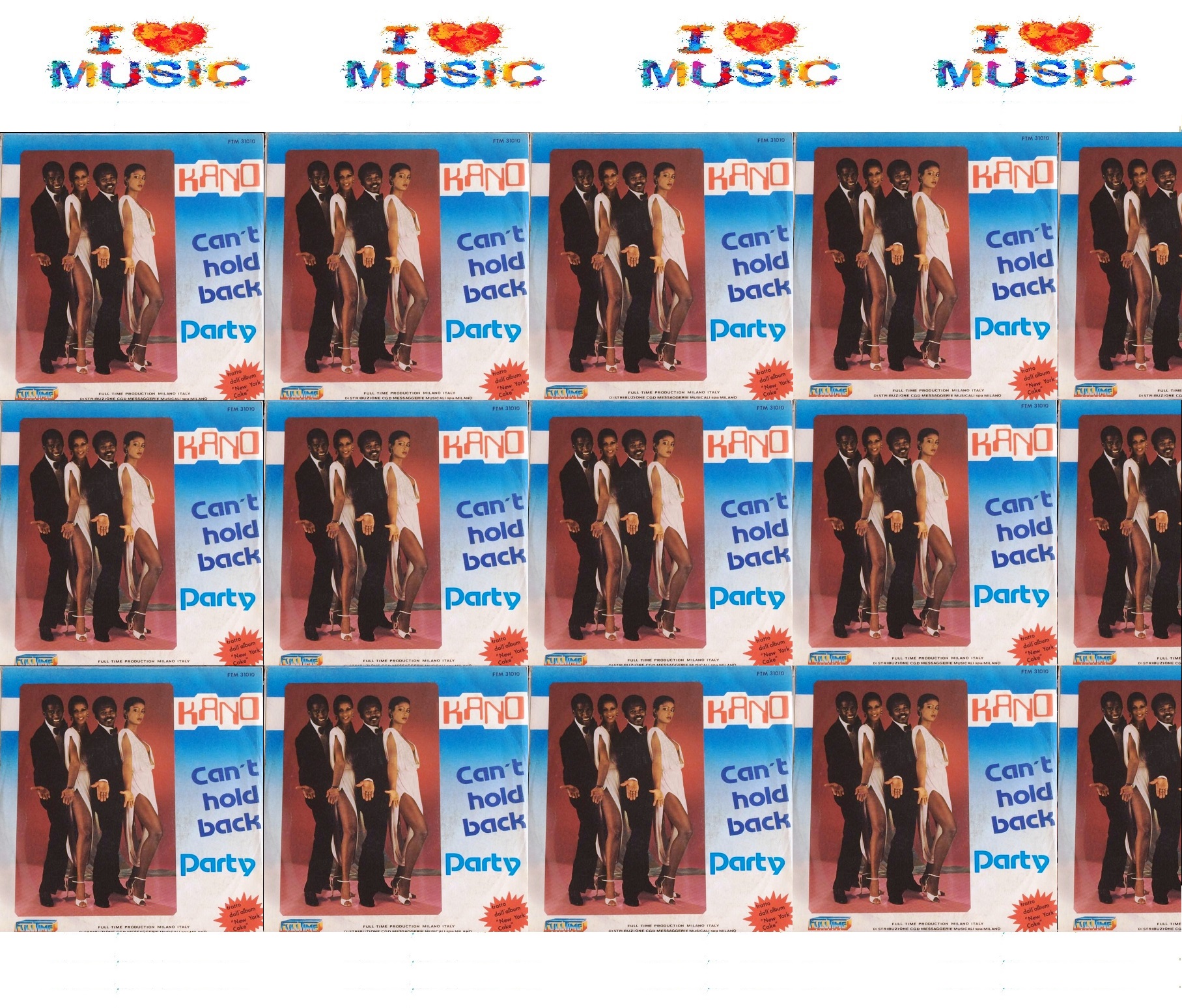 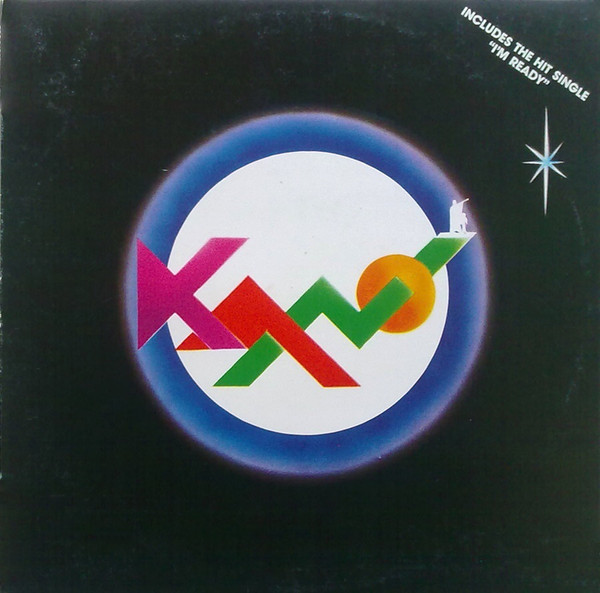 ITALO DISCO is a melodic and synthesizer-oriented style of Dance Music, inspired by U.S. and European Disco, from Chic and Giorgio Moroder, which originated in Italy and was mainly produced from the late 1970s to the late 1980s. 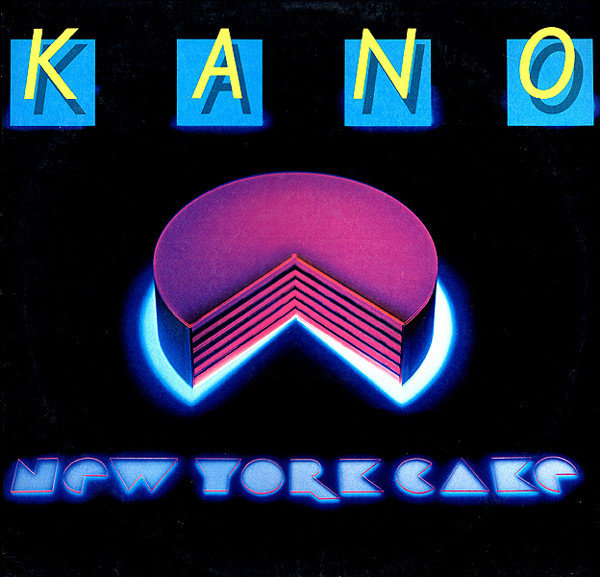 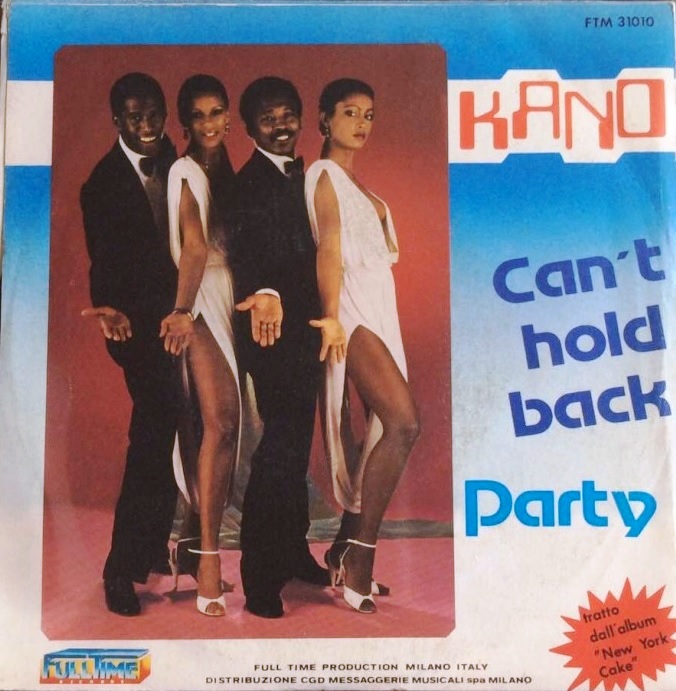