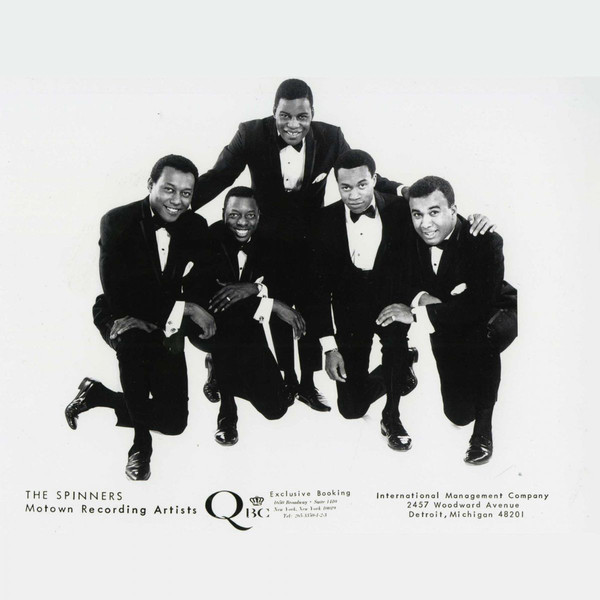 The Spinners are an American rhythm and blues vocal group, that formed in Ferndale, Michigan, in 1954. They enjoyed a string of hit singles and albums during the 1960s and 1970s.

When The Spinners signed to Atlantic in 1972, went on to become one of the biggest soul groups of the 1970s. 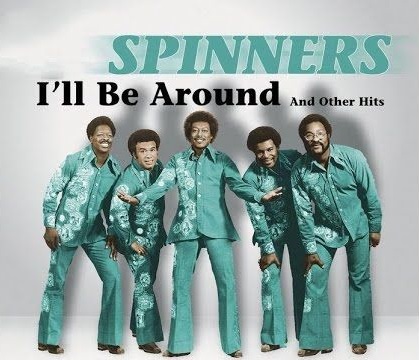 “I’ll Be Around“, their first top ten hit, was initially released as the B-side of the group’s first single on Atlantic Records, with “How Could I Let You Get Away” being the A-side. Radio deejays, however, soon opted for “I’ll Be Around” which led to Atlantic flipping the single over and the song became an unexpected hit, eventually spending five weeks at number 1 on the U.S. R&B chart and reaching number 3 on the U.S. Pop chart in the fall of 1972. It also reached sales of over 1 million copies, The Spinners’ first record ever to do so. The success of “I’ll Be Around” would be the first in a series of chart successes The Spinners would have together during the 1970s. 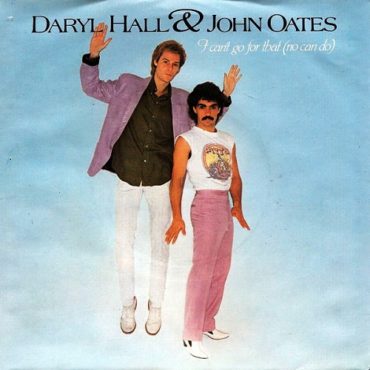